An Interest in Renovation

Young couples today have found they can buy a less than perfect house that needs work and save money, but they have to have an interest in renovation for this scenario to be successful. Some of them have little or no experience when they begin, and the trials they face could become overwhelming. There will be couples who do it only once, but there are others that find their passion is in making an old home new again. They are the ones who will fix up a house, live there a few years, and then they will sell it at a profit once they find their next renovation project.

The thought of making an old house new again is very attractive to many, but tearing down walls and ripping up carpets can be a messy business. There will be those who find it is far beyond what they thought it would be, and they are interested in never doing it again. Other couples will get through the work as a team, and they will be proud to display the work they have accomplished together. It can be a make or break situation for some, but others will continue because they love it.

Moving Up in the World

Many first homes are those in neighborhoods where most of the residences were built around the same time, and they often are in almost the same condition. Couples looking for a good deal when buying scour these areas for a house they can handle, but they might not be planning to stay there very long. They could be part of the new breed of homeowners who want to renovate a place and then find one in a better neighborhood. They could have a long term goal of moving up in the world, and they are determined to do it without paying full price for any residence where they live.

Couples who have chosen this less expensive way to own a home have often found out there is a lot they do not know, and the learning curve can be very steep. They might have thought ripping down a few walls was easy, but then they ran into unexpected plumbing or electrical wires when they broke through the plaster. Others might have found that those beautiful hardwood floors they suspected under carpeting would be easy to restore, but they found they were spending weeks pulling out staples and replacing individual boards.

It can be a trial for anyone who buys an older building to restore it, but couples often live in the house while they do the work. Some of them will vow to never do it again, but others will find they have a common interest in restoration. They might keep their home only a few years after they are done so they can begin working on a new project in a better neighborhood, or they might just buy another house so they can fix it up and sell it to someone who would rather pay a higher price than live in a construction zone. 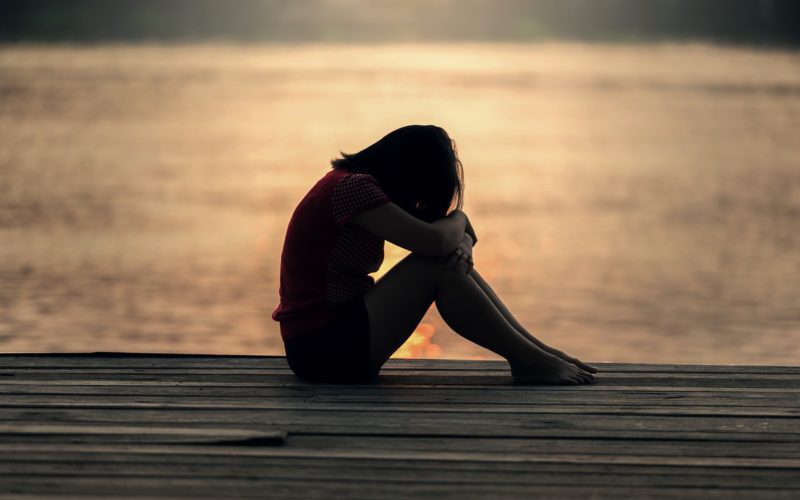